The Portable Clean Room is a compact positive pressure system designed to provide exceptionally clean laminar airflow inside the hood. This system utilizes a dual stage filtration process which consists of a MERV8 pre-filter and a HEPA filter with an efficiency rating up to 99.97% efficient on particles .3 micrometers and larger. For applications requiring a higher efficiency an ULPA filter is available with an efficiency rating of up to 99.9995% at .12 micrometers.

Traditionally, companies that desired a clean sterile work space would have to convert an entire room into a HEPA filtered positive pressure area, and end up spending tens of thousands of dollars and take up excess room. However, our portable clean rooms are designed to be cost saving, by offering a compact solution that requires very little space and as much mobility as needed. 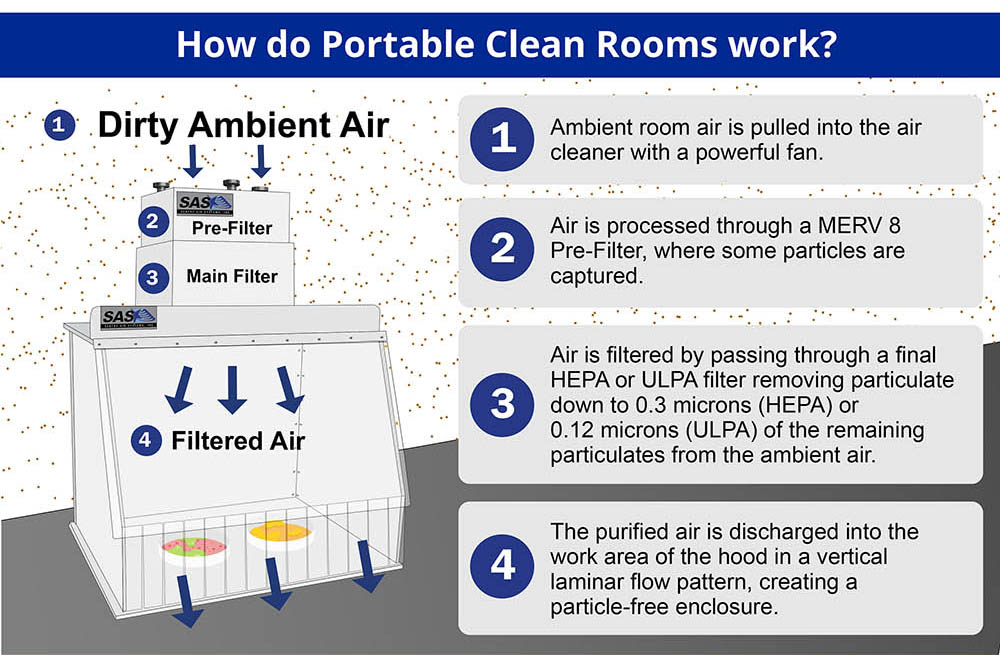 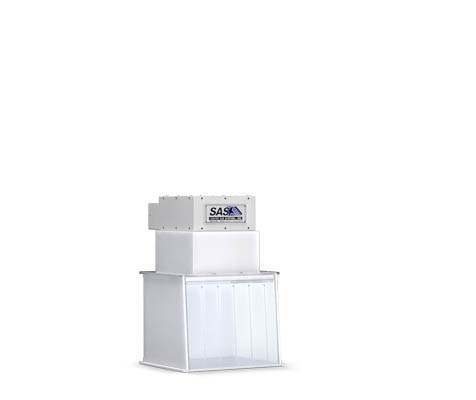 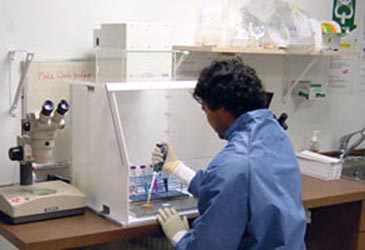 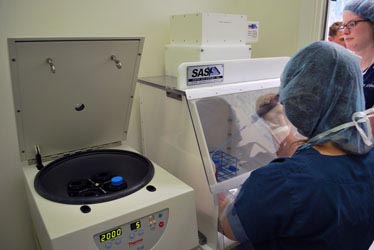 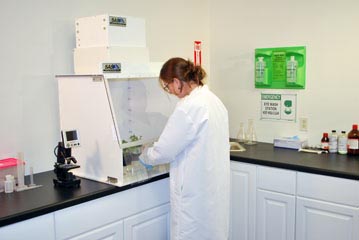 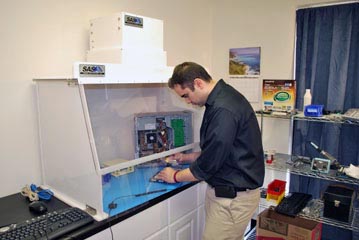 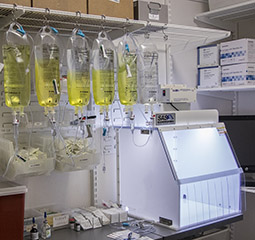 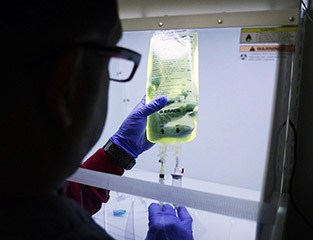 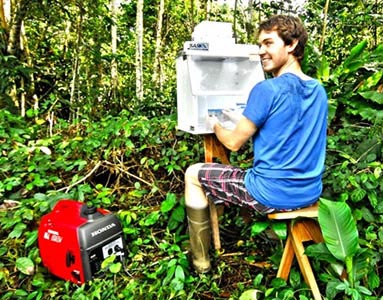 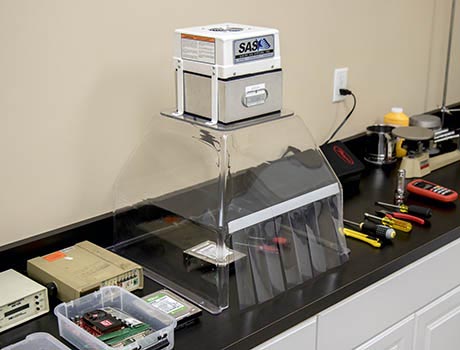 What is a Portable Cleanroom?

A Portable Cleanroom is a compact positive pressure system designed to provide exceptionally clean laminar (constant, nonturbulent) airflow inside the hood. Typically, a portable cleanroom is used in laboratory, medical, biological, electronics, food and beverage, and scientific applications and offers the ability to be more modular, and mobile than a typical cleanroom where a full room is converted into a controlled environment.

A cleanroom is a designated space or room where alterations are made in order to reduce/remove contamination of particulates, fumes, vapors, and toxins, as well as control the environment's temperature, allotted air pressure (or fan velocity), and room humidity.


What makes a Portable Cleanroom effective?

A key element in making a cleanroom effective is utilizing a HEPA ( high-efficiency particulate air) filter to trap particles down to 0.3 microns with 99.97% efficiency. The air pushed (or pulled) into a cleanroom is passed through the HEPA filter and provides a cleaner atmosphere for the application to be performed in and in the most strenuous cases, a ULPA (ultra-low particulate air) filter can be used to capture particulates down to 0.12 microns with 99.9995% efficiency.


Benefits of a Portable Cleanroom


What is the Classification of a Portable Cleanroom?

Cleanroom classifications are defined simply by how clean the air in the room is. Federal Standard (FS) 209 (A - E) classifies a cleanroom as dependent on the number of particles found in a working environment's air. More accurately, 'Cleanroom classification standards FS 209E and ISO 14644-1' require a particle count measurement and calculation in order to fully classify the "cleanliness" of an environment.


* At Sentry Air Systems, our portable cleanrooms operate at an ISO 5 classification.

The safe operation of your cleanroom is critical to protecting your application, staff, and anyone around it. A portable cleanroom should only be considered if safety measures and protocols are implemented and will be enforced by a safety engineer, or manager on hand. A few safety measurements that should be taken into account are: 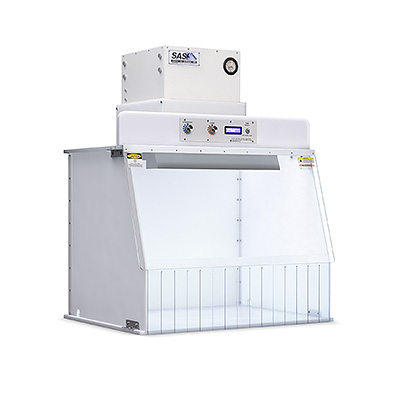 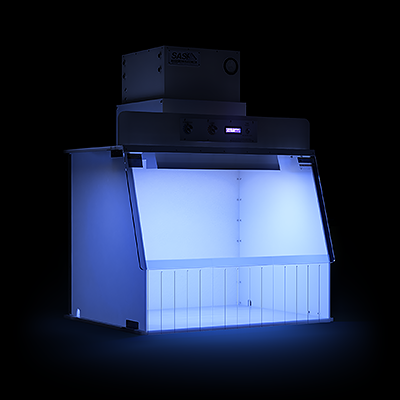 SAS Portable Clean Rooms with UVC utilize the documented power of UV lights to actively disenfect clean room environments from pathogens, germs, viruses and other hazardous bacteria. Offering a simple user interface, the Portable Clean Room with UVC is essential in protecting workers from the environment they are working with, and the respirable hazards they may be exposed to. 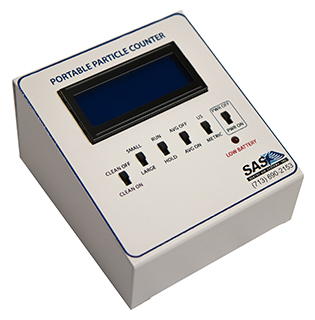 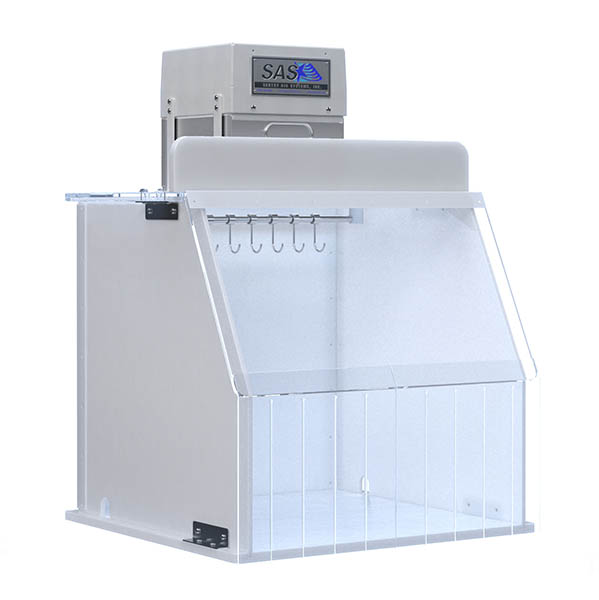 What is laminar air flow? 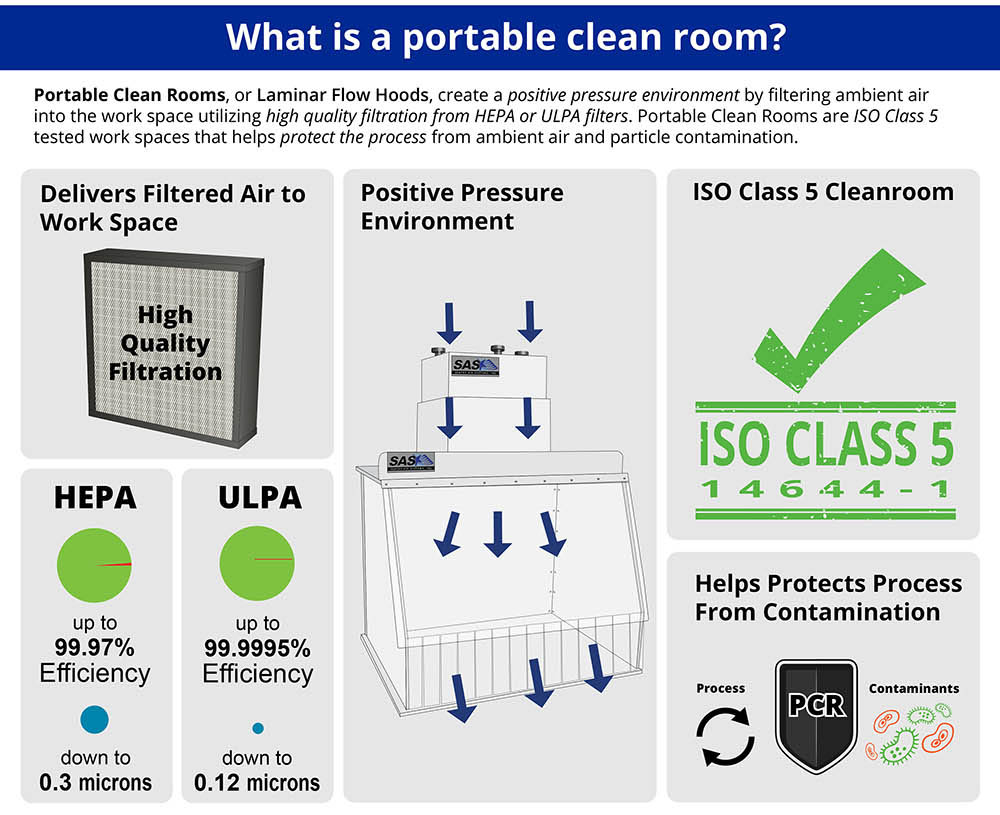